A bit of history.

The Principality of Andorra, located in the eastern Pyrenees between France and Spain. During the year, millions of tourists come here. This situation arose in Andorra, after the appearance of numerous ski resorts. The latter are very popular among skiers of the whole world.

The name of the country comes from the Basque word andurrial - "wasteland". And the official language is Catalan. However, Spanish and French are also very popular here. 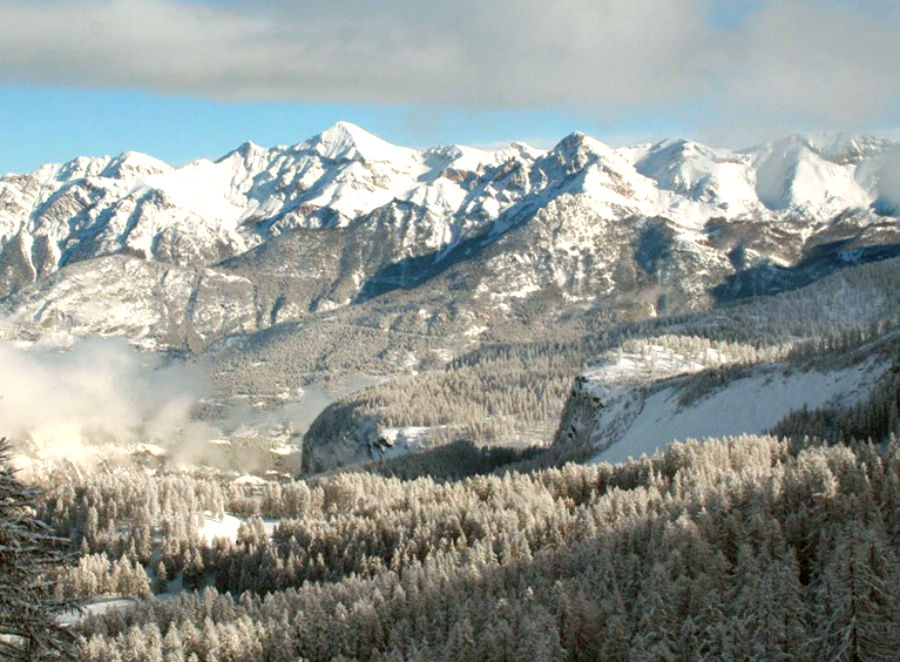 How to get there.

There are no railways, ports and airports in Andorra. True, there are several commercial helicopter pads in La Massana, Arinsal and Escaldes-Engordany. But you do not understand this by a wide consumer. The situation is corrected by the presence of a nearby large Spanish city - Barcelona. Through this city in Andorra falls most of the tourists. 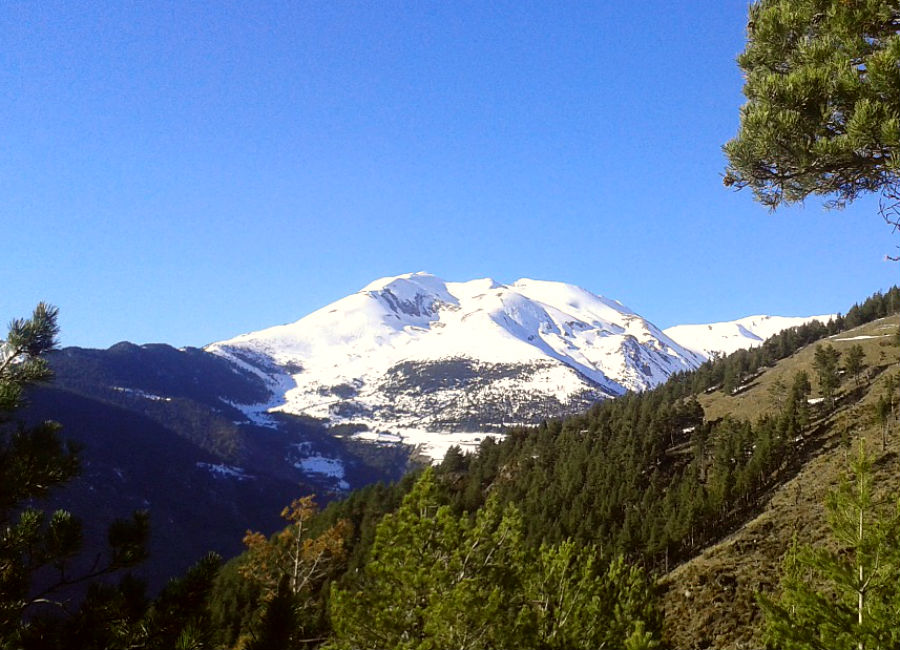 The main goal of summer holidays in the principality are its mountains and valleys. The mountain system is called the Eastern Pyrenees. In these places it is known for its high rocky mountains, divided by narrow valleys.

The number of high peaks in Andorra is impressive. Here there are 65 mountains above 2500 meters above sea level. The highest of them is Coma-Pedroso. 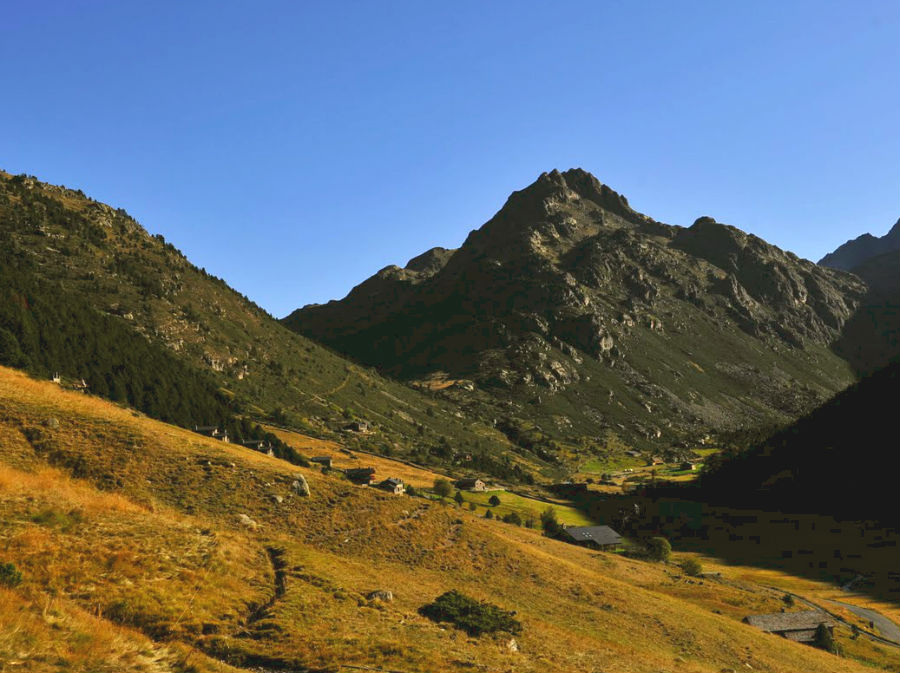 The height of Coma-Pedrosa is 2943 meters. You can climb the mountain. Climbing it is not considered technically difficult. The difference in altitude from the point of the beginning of the ascent is about one thousand meters. For a physically strong person, lifting will take about 4 and a half hours. 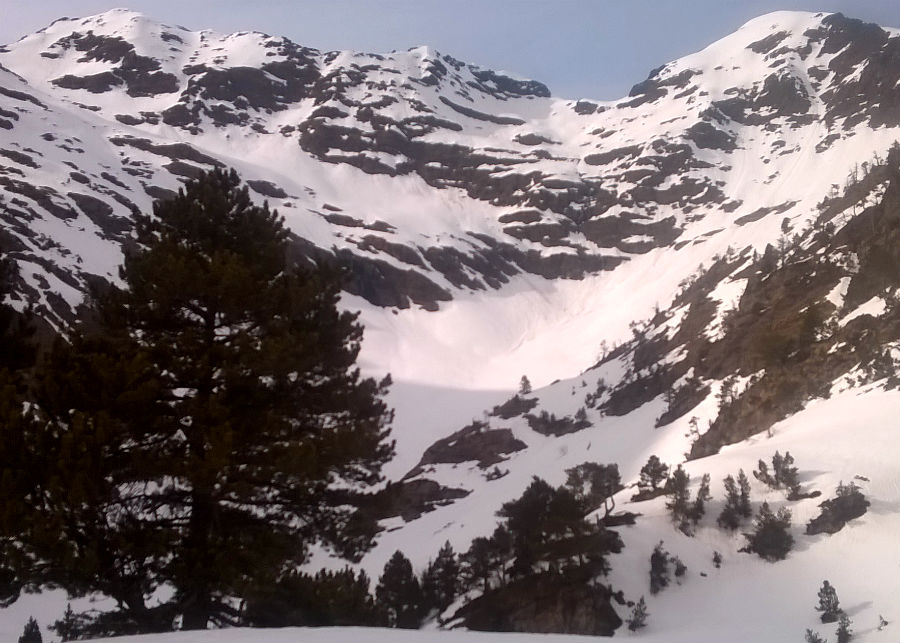 The area around the mountain is also of great interest to nature lovers. Here is the natural reserve of the Koma-Pedrosa Valley. Its area is only 15 square kilometers. But even on this area there are several mountain peaks with glaciers on them. 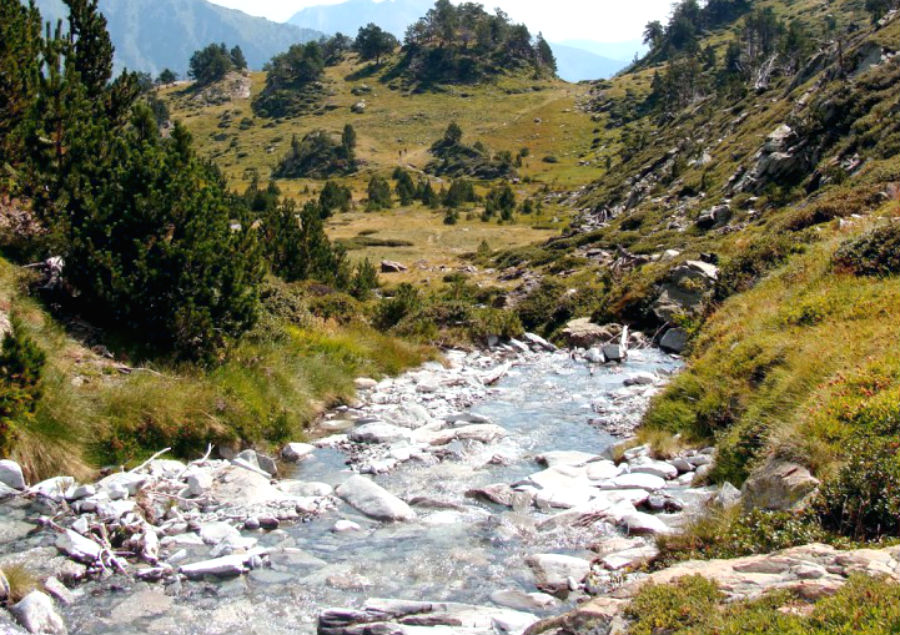 Another natural park is known for its mountain lakes, which here are six. There are also several waterfalls and springs in this place. The ascent to the top of Coma Pedrosa begins at the Ribal waterfall.

This waterfall is part of a river called Koma-Pedrosa. Also, the river forms the majority of mountain lakes in the valley. 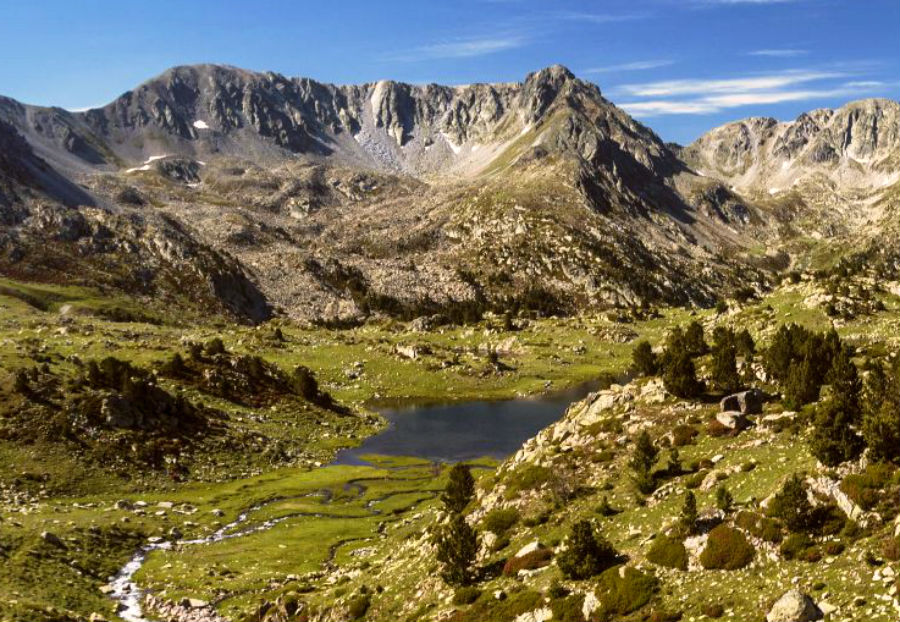 Another river is part of a mountain climb to the peak of Como Pedrosa. The route from the Ribal falls upstream to the l'Estany de les Truites Lake. The name of the lake is translated as Trout Lake. Probably once it was trout. But maybe it lives in it even today. 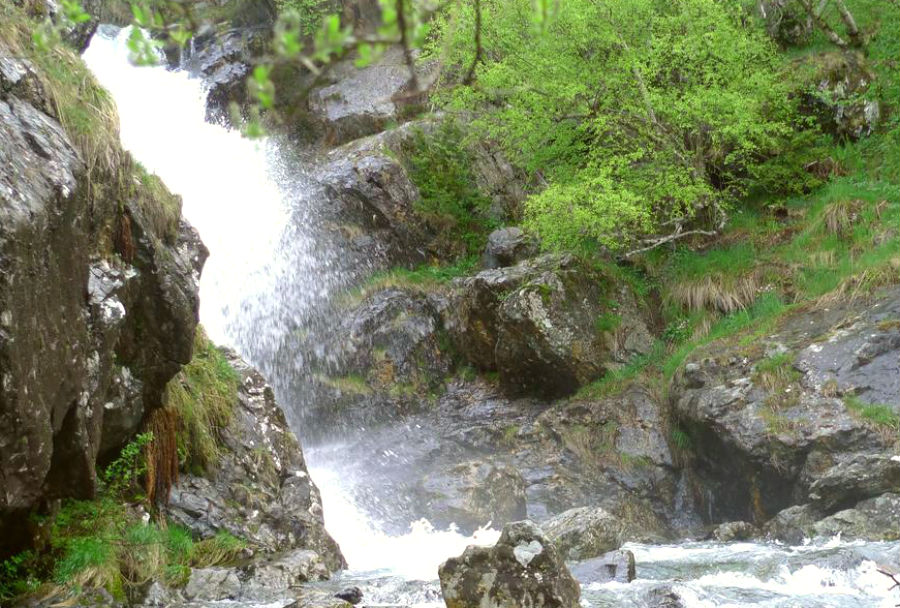 The next lake on the route is Estany Negre. This name translates as Black Lake. Local residents claim that the name came from the color of the water in the lake. In addition, you can add that the lake is very deep. 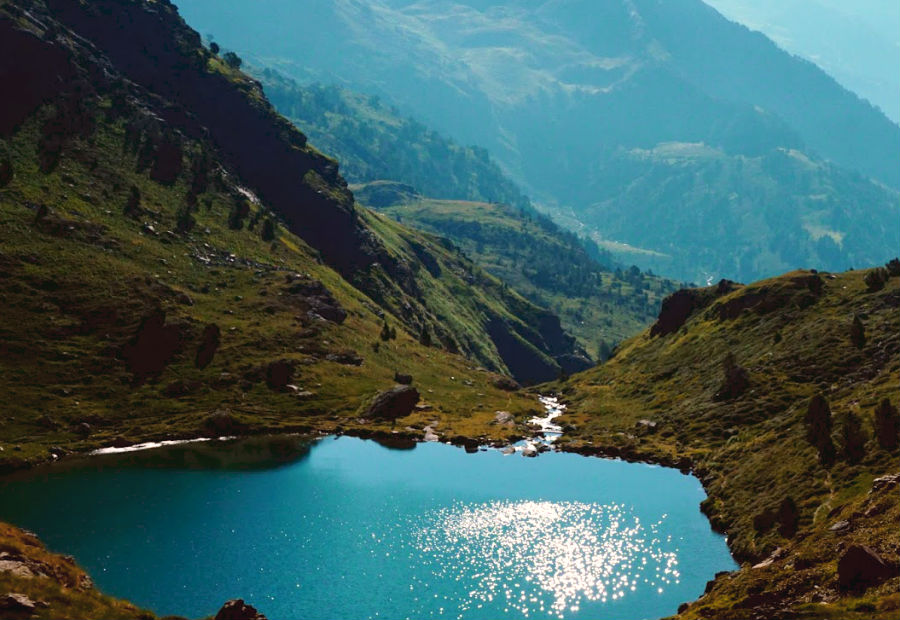 And only after getting to know this lake, the path along the river turns to the north-east. From this place begins the last stage on the way to the highest point of Andorra. For those who can not boast of the stamina of their legs there is a simpler route to the mountain. To do this, you need to use a mountain lift in the resort of Arinsal. With its help you can climb the mountain Peak Negru. And there and to Como Pedroso near. 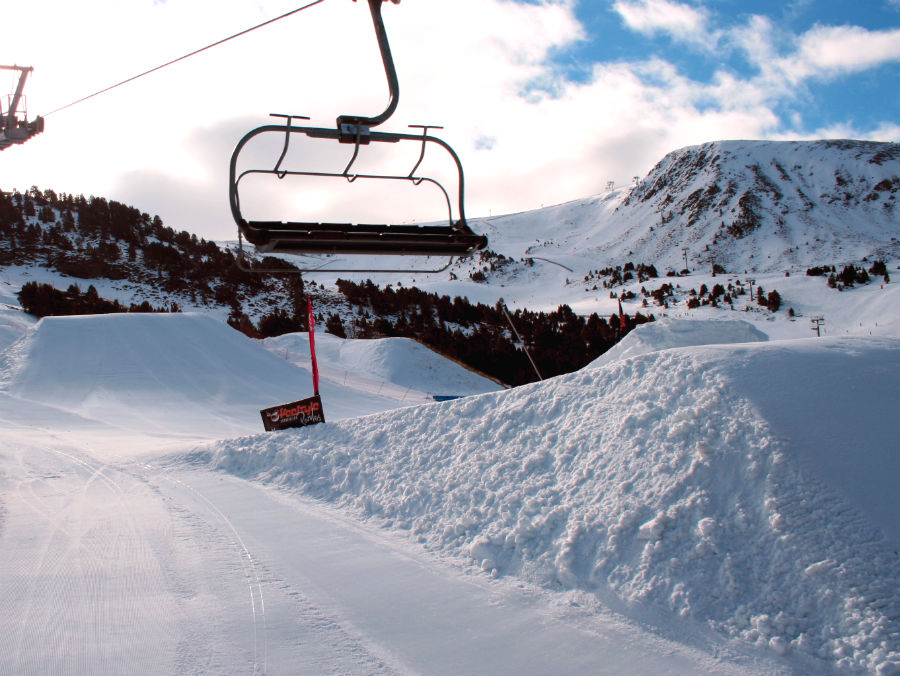 Finally an interesting fact about the capital of the Principality of Andorra is Andorra la Vella. The fact is that this city is at an altitude of 1,029 meters above sea level. And this means that Andorra la Vela is the highest mountain in Europe. 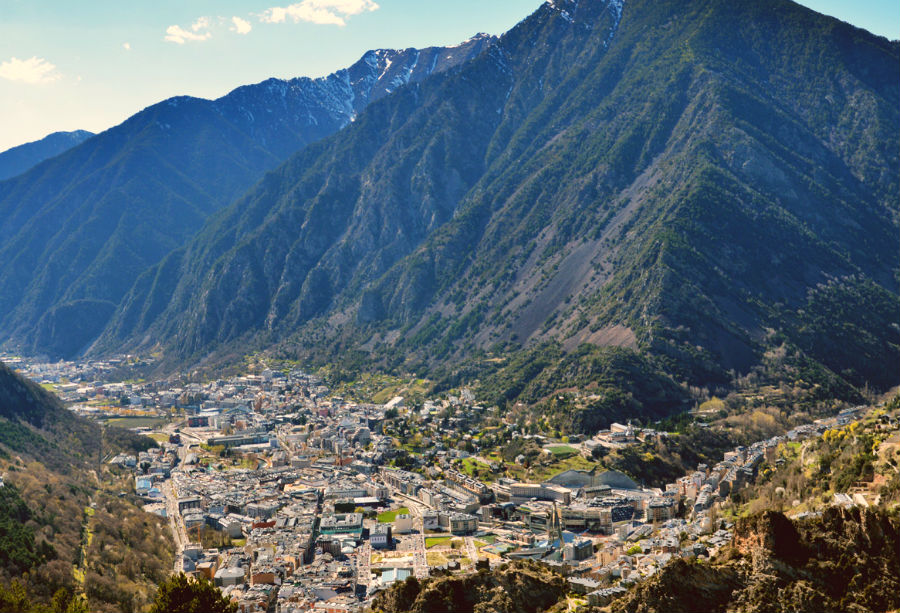 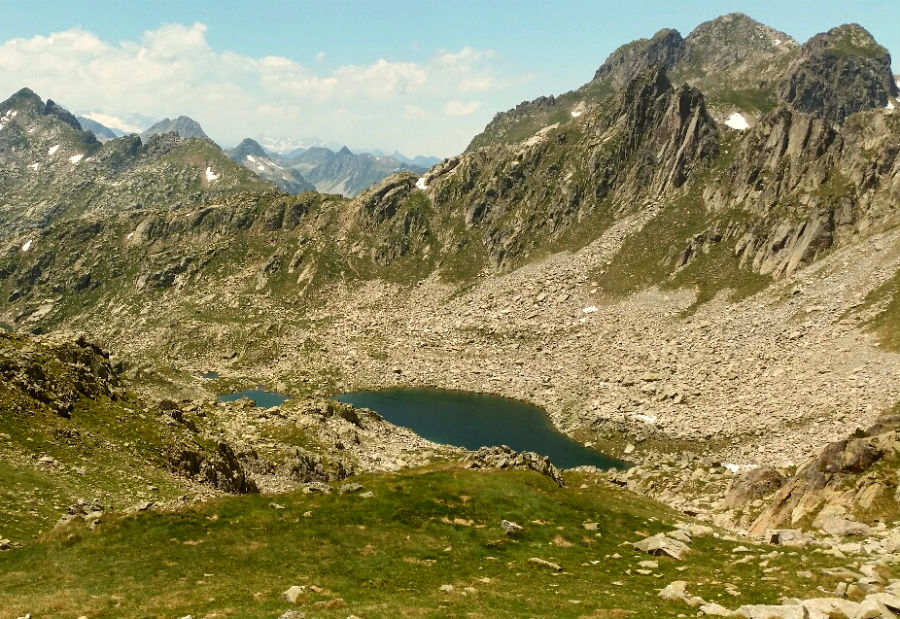 We live once, and you need to see so much!