Bosnian pyramids. The mysteries of Bosnia.

Pyramids in the center of Europe.

Pyramids are the oldest structures. Their true purpose is still incomprehensible. The most famous in the world are the pyramids of Giza (Egypt). After the discovery of America, Europeans discovered similar structures on the American continent. In the XX century, pyramids were discovered in China and on the ocean floor. Under the water, the pyramids were found near Japan, Cuba and Bermuda. But nothing like this was expected in a well-studied Europe. But at the beginning of the 21st century the situation changed. It happened in Bosnia and Herzegovina. 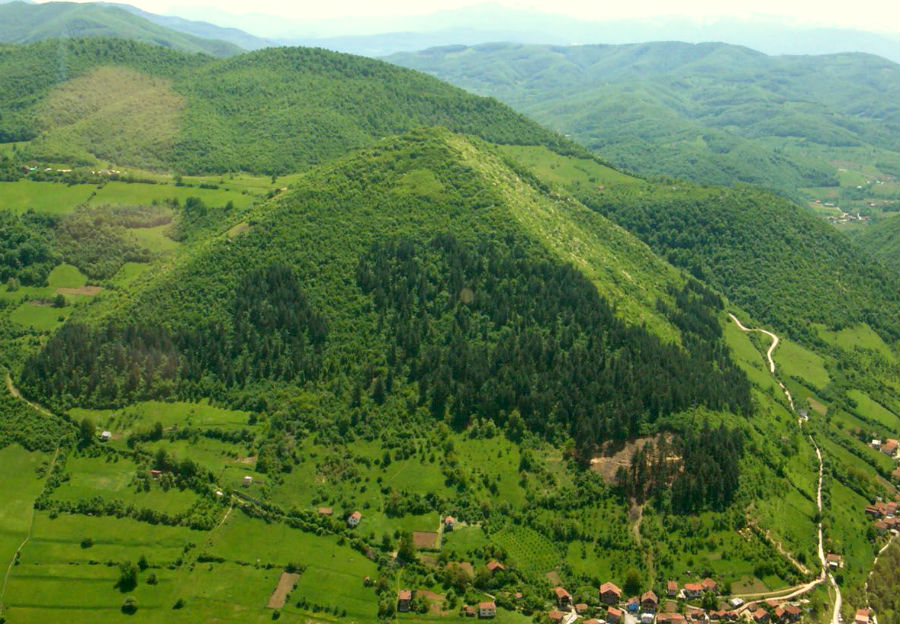 The most interesting in this situation is that the Bosnian pyramids are the most ancient on the Earth. In any case, from the found to date. Their discovery belongs to the professor of archeology and doctor of sociology of the University of Sarajevo, Semir Osmanadzic. And this event happened completely by accident. Semir Osmanadzic had one friend at NASA. When they met, the latter showed the Bosnian scientist a satellite image of central Bosnia. In the photo there were familiar places where Semir was born and grew up. But the most interesting thing in the picture was seen near the city of Zenica. There were strange mountains. The fact is that the slopes of these mountains had diagonals that intersected at right angles.


These buildings had uniquely artificial origin. Thus, NASA imagery was the key to the sensational discovery. But in practice to prove this assumption was not easy. Even in Bosnia this message did not cause any excitement. A commission from the Ministry of Culture arrived from Sarajevo to the pyramids. Looking at these mountains, she recognized them as natural formations. 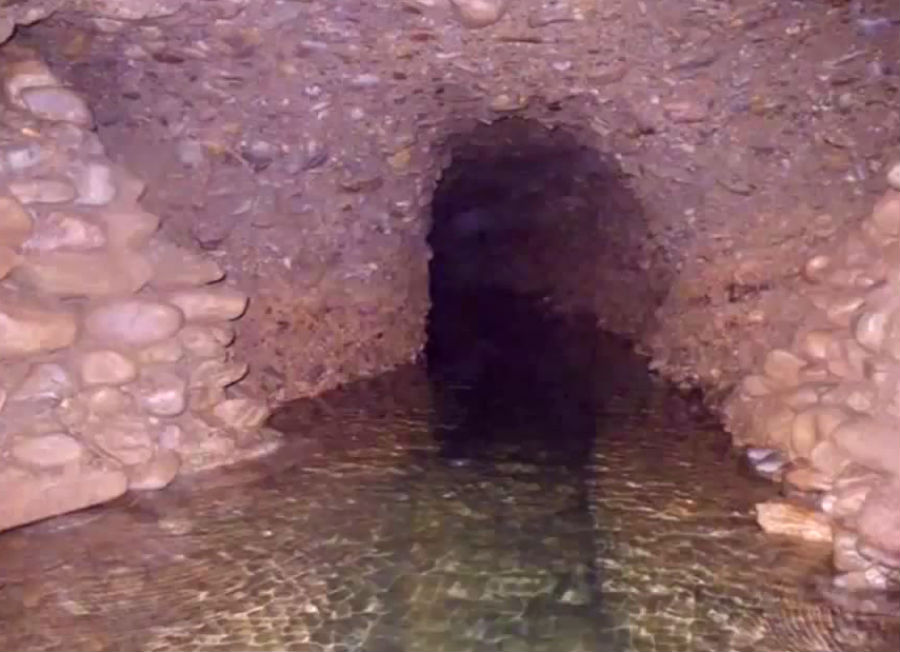 Pyramid of the Sun

As a result, Semir Osmanadzic independently found the means to study the pyramids. In 2005, he began to conduct excavations near the mountain Visochitsa. The result of these studies was the opening of a complex of 5 pyramids. The largest pyramid was called the pyramid of the Sun. The rest of the pyramids were given the names of the Moon, Bosnian Snake, Earth and Love. The Pyramid of the Sun rises 220 meters above the ground, which is much higher than the Cheops pyramid. The highest pyramid of Giza has a height of 146.6 m. Above the Bosnian pyramid of the Sun, only the Great White Pyramid, located in the Chinese province of Shangxi. Its height exceeds 300 meters!


Under the pyramids several tunnels were discovered. They connect the pyramids with each other. Semir suggests that the age of the pyramids can range from 12 to 40 thousand years! These assumptions shocked some adherents of traditional history. The latter argue that in the history of human civilization there are practically no white spots. And then suddenly such a statement. Part of the scientific community declared Semir Osmanadzic a "hoaxer". And the other part recognized his discovery as genius. Opponents Osmanajic argue that these pyramids are natural formations. And only the tunnels under them have an artificial origin. 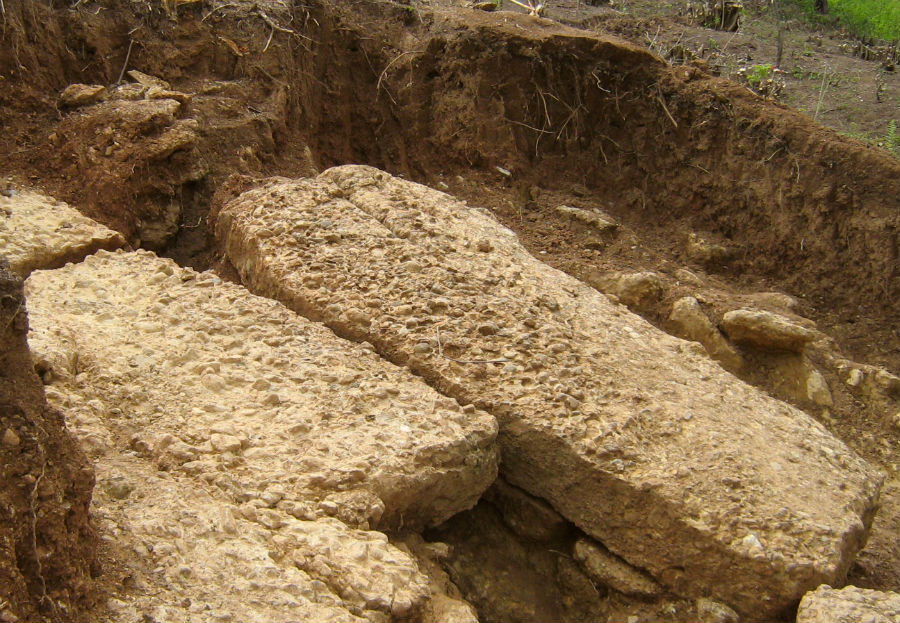 Nevertheless, Semir Osmanadzic insists on his own. He believes that the opening of the Bosnian pyramids is a new look at the history of Europe and the world. The age of the pyramids he found is not less than 12,000 years. And this is much more than the age of the Egyptian pyramids. If, of course, take the official version of their construction as the basis for the 3rd millennium BC. 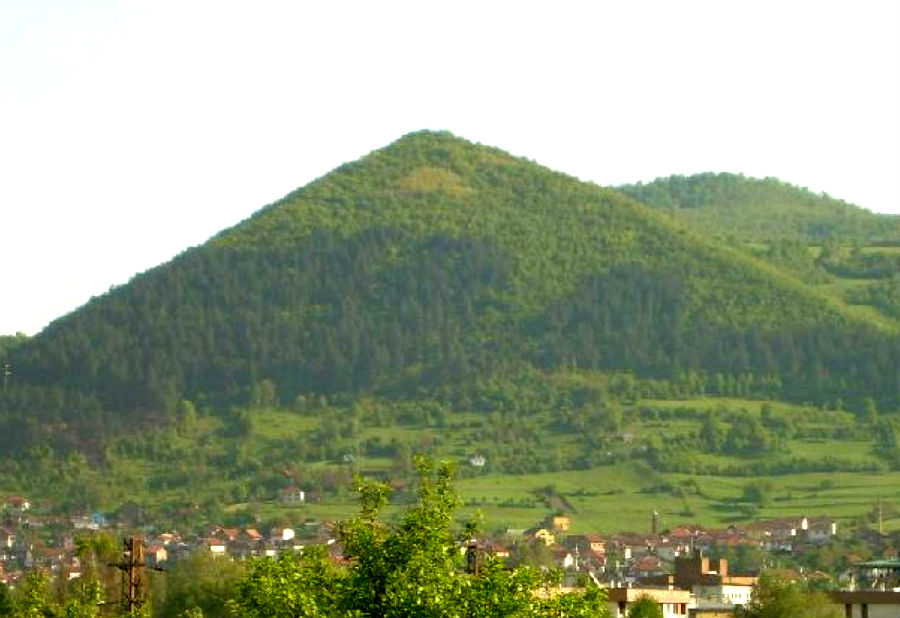 Pyramids are sources of energy of the ancients?

He shares the theory of the British scientist Christopher Dinna. The Briton believes that originally the pyramids served unknown civilizations as a source of energy. In his book Powerhouse Giza, a British scientist placed photographs of the labyrinths inside the Cheops pyramid. They resemble some kind of mechanisms, similar to engines. The Briton suggested that the pyramid could produce more energy than a nuclear reactor.


The Bosnian researcher was gradually able to draw specialists of various science profiles to the excavations. Virtually all archaeologists, geophysicists and speleologists have confirmed the artificial origin of the pyramids. Spectral analysis of the noise of the pyramids of the Sun and Moon was carried out. This analysis indicated the existence of hidden cavities inside them. It turned out that the pyramids were built of huge stone blocks. Some of their blocks weigh about 40 tons.!


Due to poor financing, the excavations near Mount Visohitsa are rather slow. In the excavation area there are a lot of mines and unexploded ordnance. These are the sad consequences of the civil war in Bosnia. At the foot of the pyramid of the Sun from 2006 there is a permanent exhibition with the found artifacts. This, above all, artfully made stone blocks and photographs. A well-known expert on pyramids A. Berrojat confirmed the artificial origin of building blocks.


Tunnels under the pyramids.

An interesting feature of tunnels under the pyramids are their entrances. They are located a few kilometers from the pyramids. The height in the tunnels allows to pass freely to the adult person without bending down. Closer to the pyramids, their walls become smoother, and at the bottom appears masonry. Inside the tunnels, various skillfully processed megalithic plates were discovered. Perhaps the representatives of the next civilization used these places for cult rites.

In one of the tunnels a strange boulder was found, on which runic signs were marked. Surprisingly, runic writing appeared in the Germanic tribes around the first century BC. The stone was thoroughly analyzed. It turned out that the runes carved on it were older than the Egyptian pharaohs of the first dynasty. And this is the fourth millennium BC. In addition to the boulder in the labyrinths of tunnels, slabs and columns with incomprehensible ornaments were discovered. 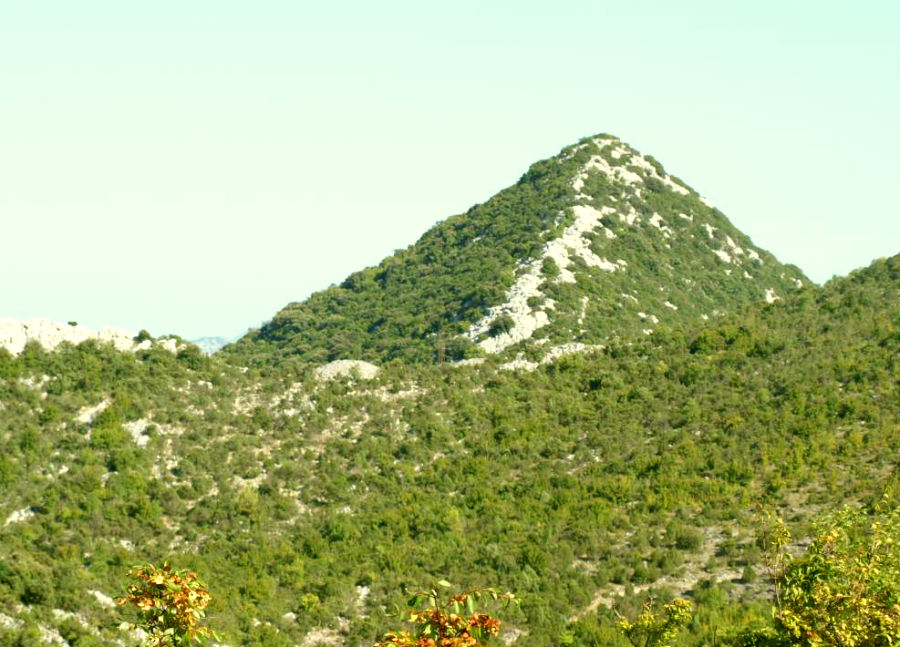 Scientists suggest that unknown builders took about a thousand years to erect a pyramid of the Sun. But the most important secret of the Bosnian pyramids remains unknown. Who could build such grandiose buildings in the center of Europe? Will this mystery be revealed?